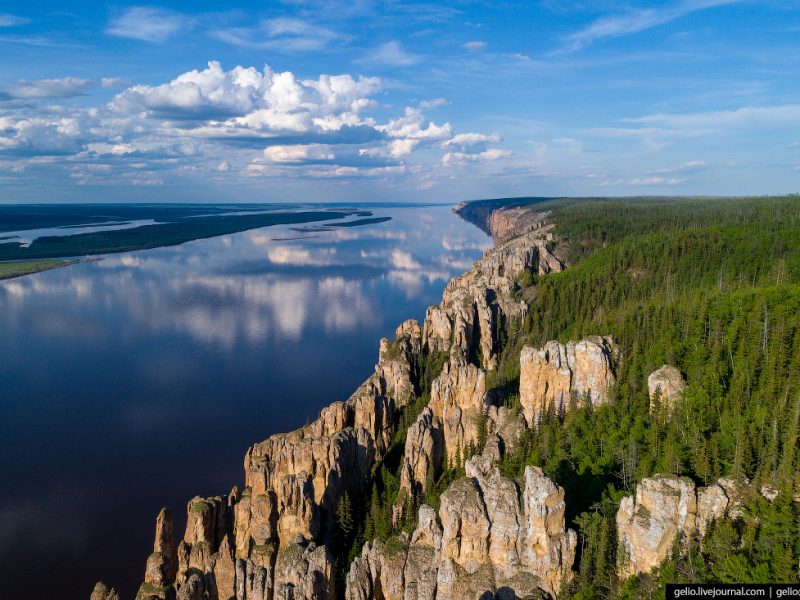 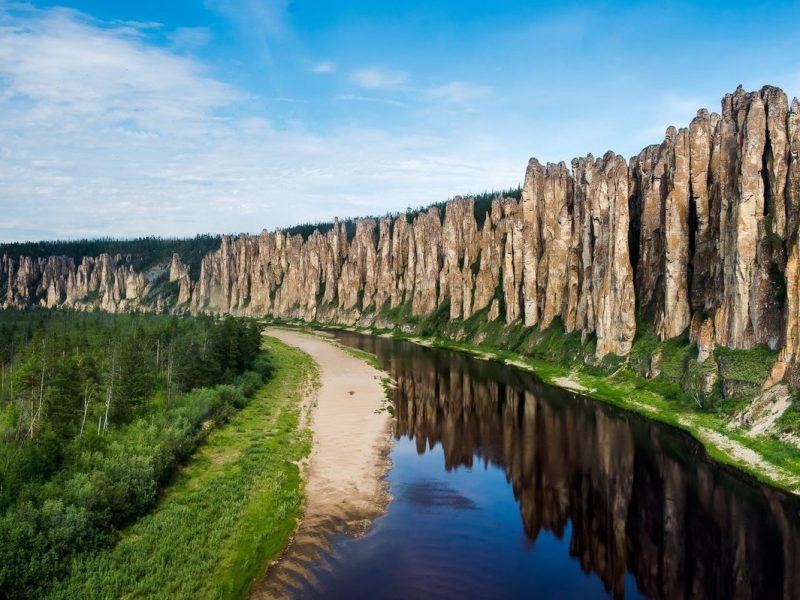 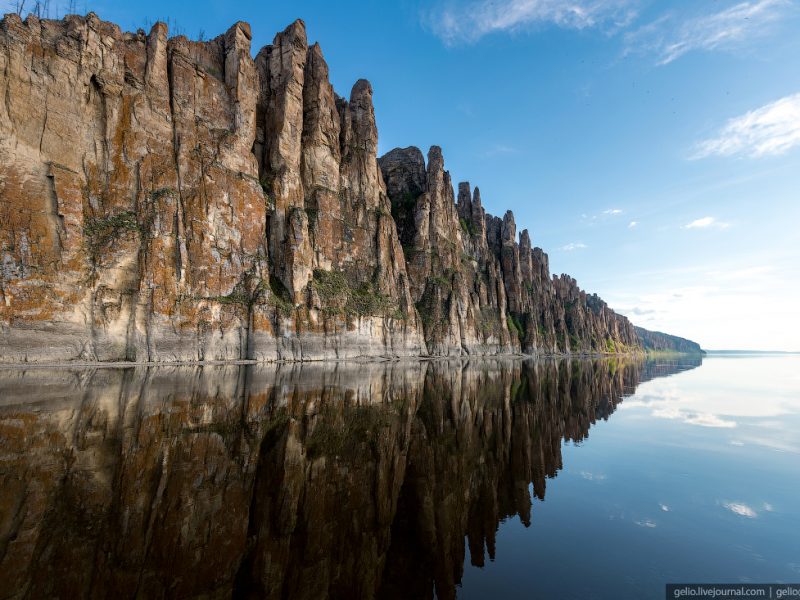 The Lena pillars is a geological formation of sheer rocks of an unusual shape.
Since 2006, the Lena Pillars have been taken under the protection of the UNESCO organization and recognized as one of the most amazing places on the planet, preserving the ecosystem untouched by human.

The formation of vertically elongated rocks began as a result of faults that appeared during the elevation of the Siberian platform. Further, the effects of water and erosive weathering created amazing forms of rocks that we can see today. Every year, tourists from all over the world come to see this incredible creation of nature.

It’s a good place to spend leisure time. Bison are amazing animals. Their calmness and power are striking. The nursery gives you the opportunity to get acquainted with them, learn their habits. Guides will tell you in detail about these amazing animals.